153 SQUADRON ASSOCIATION
SCAMPTON
The actual move to Scampton was carried out in four phases.
Shortly after 0900 hrs the 18 aircraft were flown in by their crews - led appropriately by NG 185(P4-A) whose Bomb Aimer (F/O Bill Thomas) always maintained that as first to arrive they should have had the choice of accommodation! 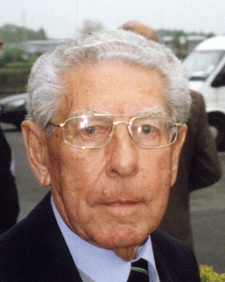 BILL  THOMAS
The main party, comprising 142 Ground crew (including three F/Sgts, ten Sergeants and two WAAF) under charge of the Squadron Adjutant, followed in a fleet of buses.  These preceded a smaller group of three-ton lorries, carrying the personal baggage and their nominated handling parties. Bringing up the rear came a gaggle of individual private cars and motorcycles, led by the Squadron Commander in his recently acquired official staff car.

Thanks to the epic raids against the German dams by No 617 Squadron flown from Scampton, the name of the airfield became very widely known to the British nation generally. What is less appreciated is that the "Dambusters" took off on grass runways.  In fact, shortly after their historic attacks, the airfield was closed for eighteen months whilst concrete runways were laid. When 153 Squadron flew in to occupy the base they became the first to enjoy the improved facilities.

Three runways were created, bearing (in degrees) 10/190, 50/230 and 110/290. The former ran almost parallel to the Roman Ermine Street, (the A15) which passes the Base. The latter was the shortest and most disliked by pilots who had to keep a watchful eye on high-sided vehicles using the A15 because just beyond the boundary hedge their paths crossed almost at right-angles. However, most used was the main runway (50/230) which afforded crews a superb view of Lincoln Cathedral when flying south.

Being a permanent, peacetime station, Scampton provided accommodation and amenities that no war-time aerodrome could rival. There were few, if any, regrets at a move which removed the necessity of sloshing across open, wind-swept spaces to wash or use the unheated, bare concrete-floored latrines and the need to use bicycles to circulate between widely dispersed Nissan huts variously designed to act as eating, sleeping, working or entertainment centres was dispensed with. The wisdom of dispersal can not be faulted, but the practical problems which resulted therefrom should not be overlooked. 153 Squadron was indeed fortunate in being able to move before winter arrived. 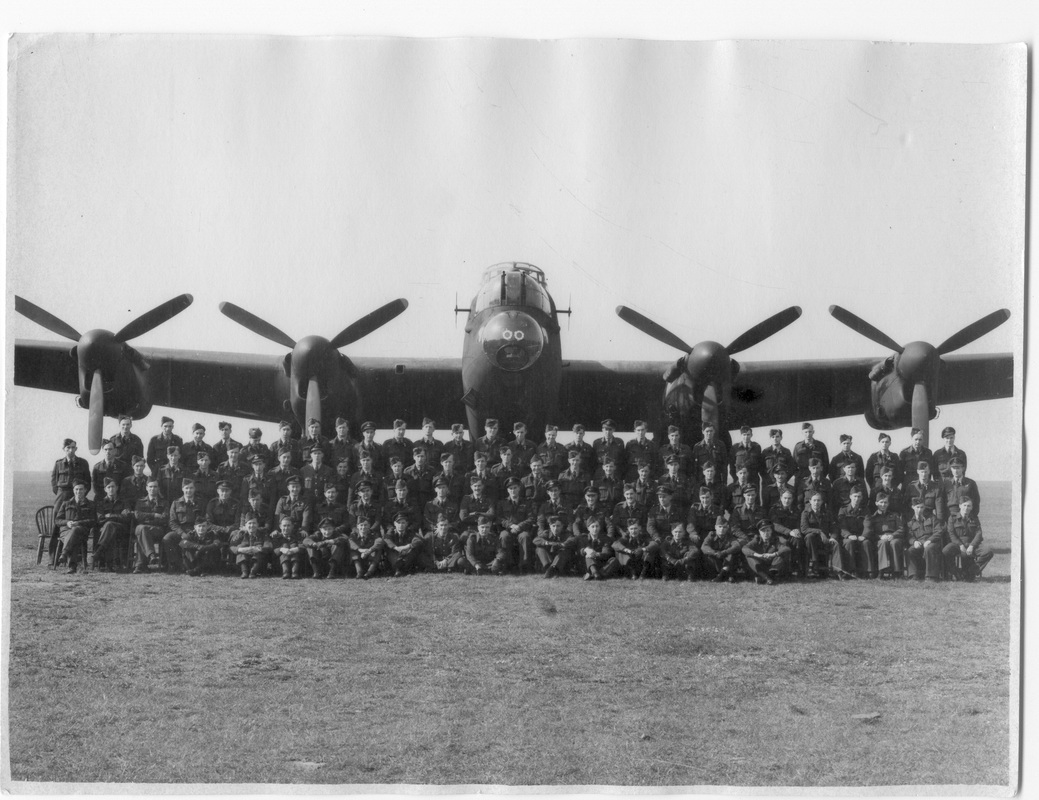 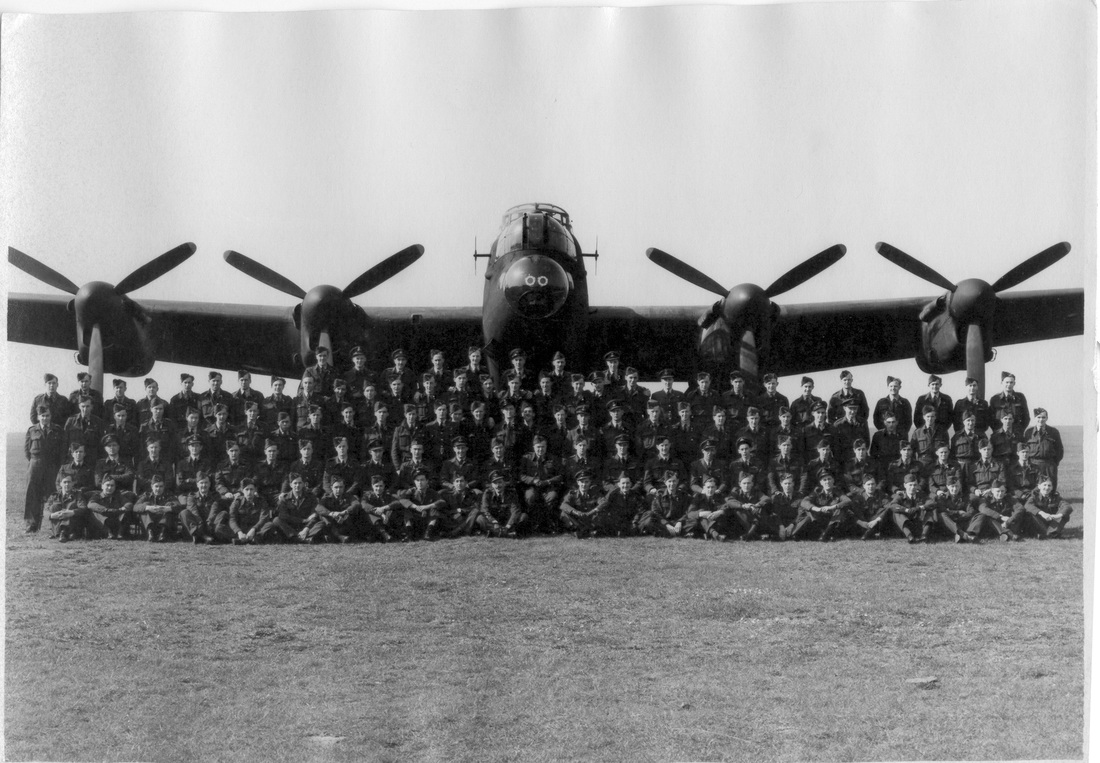 Create your own unique website with customizable templates.
Photo used under Creative Commons from afaloon